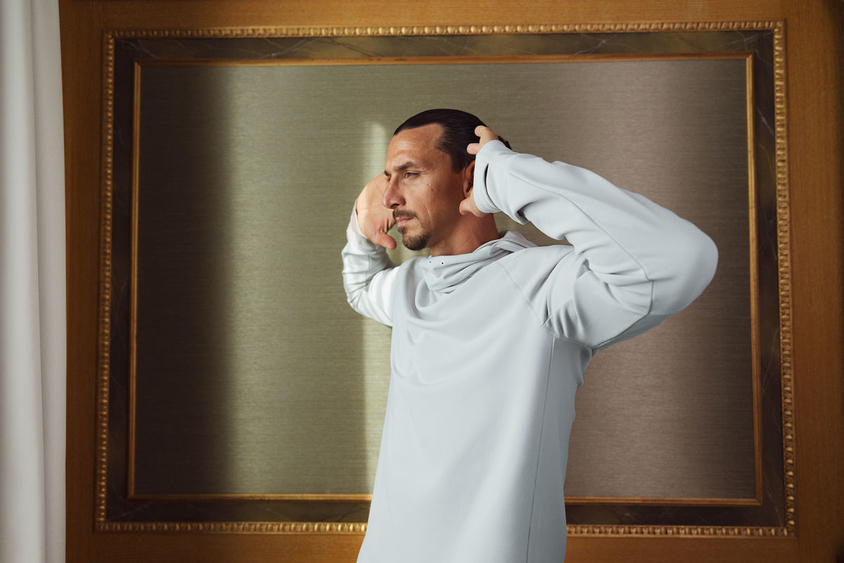 It is with great excitement that H&M Move is welcoming Zlatan to their team.

The well-known Swedish football player will join the brand in their mission to get the whole world and everybody moving through democratising sport. Zlatan will start his long-term commitment as global Brand Mover for H&M Move with a campaign in spring 2023.

Zlatan is one of the greatest strikers of all time and has played in the world’s biggest leagues. More than twenty years into his football career, Zlatan still plays up front for AC Milan and is Sweden’s all-time leading goal-scorer. He is also a father, a hiker, speaks five languages and has a passion for taekwondo. Zlatan is the ultimate multimover.

“I often felt like I was judged or excluded from moving growing up. Boys and girls growing up like I did should be able to wear what the professional athletes wear. That is what H&M Move stands for. I strongly believe in the brand mission of giving everybody the chance to move. Because moving has changed my life 100%”

To welcome Zlatan to the H&M Move team, Mover Jane Fonda offered him some priceless one-to-one keep-fit coaching. The film finds our Academy Award-winning actor, activist and fitness icon in instructor mode, encouraging Zlatan through some of her legendary moves.

But how will Zlatan take her instructions?

In keeping with H&M Move and Zlatan’s mission to get the whole world and everybody moving, earlier this month the brand welcomed Diana Amini as Head of the Move Community Program. She brings with her extensive experience from the non-profit sector, including 7 years as Global Manager of the H&M Foundation. Diana will build a global initiative that works closely with communities facing some of the largest obstacles to opportunities to move. She will work with a team of experts and thought leaders - including our global Brand Movers - who will each bring invaluable expertise from their fields. 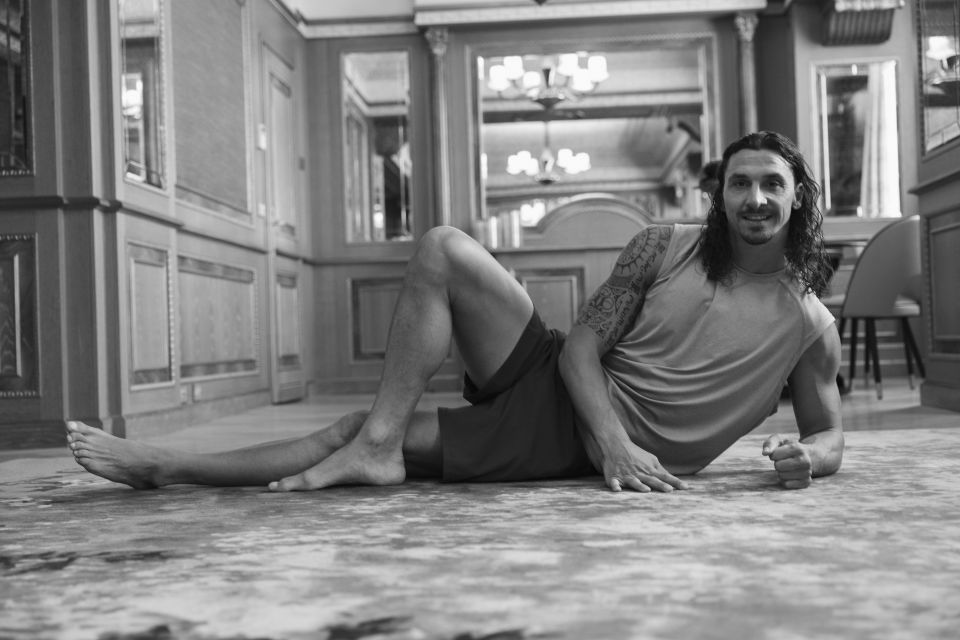 “Removing barriers to sport is very much at the heart of H&M Move’s purpose. I’m beyond excited to join a dynamic global team and work together on new and exciting ways to drive positive change. Our first move will be to focus on children facing barriers to participation. We will gradually extend our work to get everybody moving.” 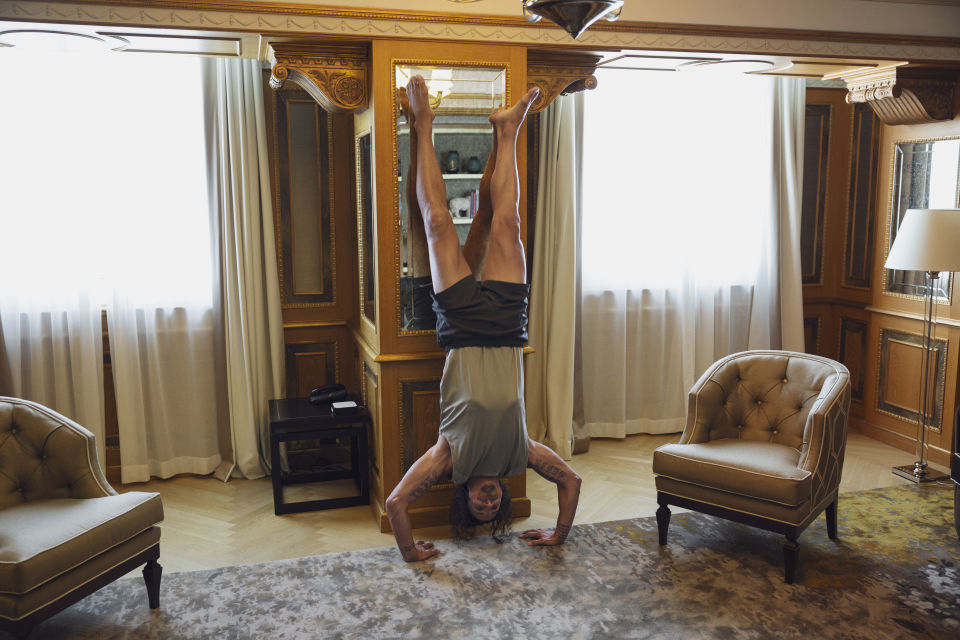 H&M Move is a movement brand. We celebrate movement and invite the world to move. We make stylish and functional movewear accessible to everybody, in a more sustainable way.